What Can We Learn From Other Industries? 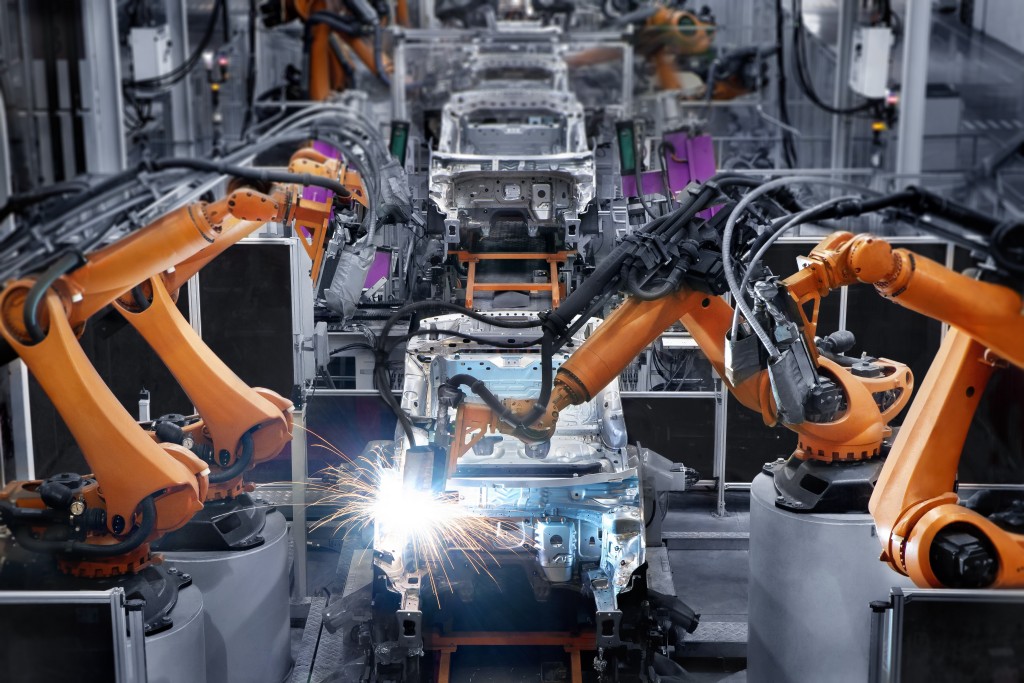 One of the (few) benefits of Building’s late arrival to the innovation/disruption(I/D) party is the fact that we have the opportunity to watch countless other industries go through wholesale changes—and to learn from their experience. Industries such as Technology, Aviation, Automotive, Electronics, Telephony, Transportation, and Manufacturing have all undergone massive disruption in the recent past due to the advent of new technology.

What have the last few decades of rapid innovation and disruption taught those of us in the much slower moving (at least to date) building world? What can we learn from the experience of other industries? What can we do better?

A very interesting white paper recently put out by Deloitte suggests that a company’s traditional strengths may become weaknesses during periods of disruption. Their MO (method of operation) is likely based on tools and resources that have succeeded in the past,  but now make them more vulnerable to the gathering forces of change. The paper argues persuasively that disruption is clearly recognizable with 20/20 hindsight, but not so easily spotted when looking into the future. It discusses nine patterns that current industry leadership should focus on in order to recognize new, potentially disruptive forces that they may face in the future.

Every organization in the building industry, regardless of the scale of their operations, should study this paper carefully. Increasingly rapid innovation has already arrived in our industry and impacts all of our professional lives on a daily basis. Furthermore, and perhaps more importantly, disruptive forces are gathering outside our industry and trying to figure out how to break into our world by marketing a better method, a better process, a better value proposition, and a better product. I believe it is only a matter of time before the Millennials, Gen Z’ers, and Gen X’ers inevitably take Building in a new direction. These new approaches will become the mainstream with increasing speed and force over the next 10 years.

When the time is right, change happens tectonically. However, individuals and organizations who have successfully arranged their daily life around the current rules and systems often resist big change. They are often reluctant to devote their energy and resources to revising a system that has been good to them. They may not be aware of (or not understand) the advantages of new ideas, resources, and technologies that are currently being developed. So, for many, the best way to protect their position is to fight change and double down on their current MO.

It is this desire to maintain a comfortable status quo that creates the environment in which change manifests as pressure-filled tectonic shifts. Entrenched industries aggressively fight against new ideas and competitors who threaten their current market positions. The agents of change gradually gain recognition and legitimacy as their performance continues to improve. Over time, the tectonic pressures build. A tipping point is reached when the ability of the old guard to maintain the status quo is overwhelmed by the growing capabilities of the new guard. Change becomes irresistible and fast—in short, it becomes disruption.

There are many interesting cases of disruption that we could examine. For the sake of brevity, I will focus on the following three:

Apple created an entire industry class and has single-handedly disrupted telephony, mobile computing, music distribution, photography, and more. Next up is the health care world. Soon, it will be common for our phones and associated interfaces to function as primary body sensors, collecting real-time data and creating actionable reports for professional healthcare specialists. Apple has always been a company that has allowed vision and design to drive product development. Year after year, Apple has bet the bank that it can successfully out innovate not only its own industry, but the rest of the world as well. Remarkably, except for a brief period of time in the 1990’s, it has been able to perform this high-wire act successfully. It has remained the world’s top technology brand since it released the iPod in 2001.

Boeing has dramatically updated the entire concept of modular manufacturing. Large modular components for the 787 Dreamliner and other aircraft are fully manufactured by select vendors from multiple international companies. The key ingredients to the secret sauce that makes it work are the standards and workflow processes developed by Boeing to control and manage the entire design, engineering and manufacturing process. The goal is to manufacture the highest quality aircraft within the shortest possible time and for the lowest cost. Boeing’s story is also a cautionary tale about what NOT to do. Despite developing incredible engineering, design, and manufacturing capabilities, Boeing allowed short term priorities to shortchange the engineering and safety review process. This resulted in the tragedy of the 737 Max aircraft crashes. Decades of world class engineering and manufacturing innovation—and one of the world’s leading brand names—has been put at risk by unnecessary shortcuts.

Edward Deming and LEAN: I would argue that almost all the innovative/disruptive forces unleashed since the 1980’s have in some part been driven by concepts and processes developed by Edward Deming. Born in 1900 in Sioux City, Iowa, Deming was a PhD in mathematics and mathematical physics and an accomplished electrical engineer. He sounds like a guy who liked to work with numbers.

The LEAN initiative, the key strategy that he implemented in countless industries and companies around the world, can be summarized in three main points:

These may not seem like revolutionary ideas today, but they were radical notions at the time when Deming came on the scene. Since then, his work in creating a coherent method of review and analysis has further evolved into Six Sigma and DMAIC (Define, Measure, Analyze, Improve, Control).  All based on knowable series of shareable data, facts and understanding. Regardless of the industry, Edward Deming’s work has had an impact.