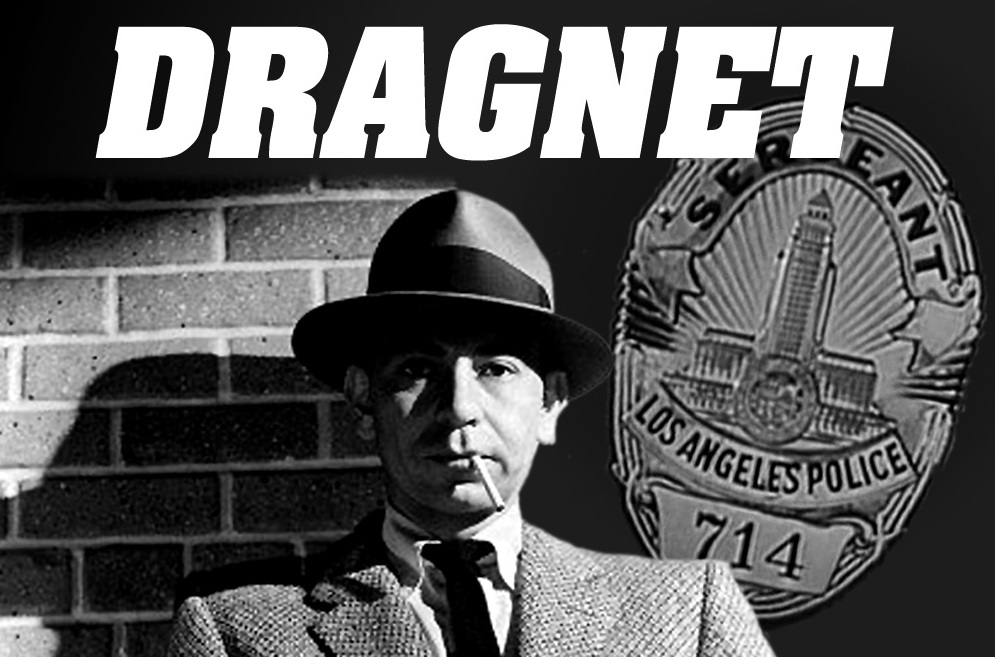 What are Data, Facts and Knowledge?  Who Owns or Controls Them?

Sometimes the facts seem so obvious it is hard to accept when they are actually wrong!!

While writing I used Joe Friday’s (of Dragnet fame) famous phrase as both the title and organizing element of this post. The article was completed and just for kicks I did a short final check and performed a search on the phrase, “Just the Facts Ma’am, Just the Facts”…………..

Lo and behold I discover Joe Friday never said it. His line was “All we want (or know) are the facts ma’am.

In today’s world of malleable data and ever-changing opinions, we are confronted daily with conflicting narratives, dubious hearsay and the proliferation of “information.” We have all come across individuals in our professional or personal lives who strive to “win” at all costs by arguing that their position is “Good” and must be followed. Unfortunately, all too often, these positions are not supported by the “facts,” the shared reality and experiences that we can all access and measure.

Now, I would argue that anyone who has ever led a building project knows exactly what happens when this type of process is implemented in building. At some point in our careers we survived that type of process—at least once, hopefully not more than once—and NEVER wanted to find ourselves in that situation again.

In theory, building is a logical process. As described in an earlier post (Building-in-a-nutshell ), it is the process of getting the

“Right People” in the “Right Place” with the “Right Materials, Tools and Information” at the “Right Time” in order to get the work completed correctly the first time.

Building has always wrestled with how the entire project team can share information, organize decision-making, coordinate workflows and create a common understanding of the project status. it is extraordinarily difficult to achieve this elusive goal. A lot of the difficulty is due to the way in which the typical building process deals with data, facts, and knowledge.

It may be helpful to define these three terms before I go on to describe the ways they are (mis)used in the typical building process.

Now that we’ve defined our terms, let’s move on to their corresponding challenges.

Who owns the data, facts and knowledge in any specific building project, and in the building process in general? This is an age-old question—and battle—within the industry (See What Is Building’s Problem?)The historical version of this battle was the way in which the early trade guilds aggressively hoarded the secrets of their trades. They understood that this secret knowledge created a moat of protection around their power and wealth. This sectarian conflict within the building industry continues today.

However, the advent of a number of new information technologies, and their ability to revolutionize the way we organize data, facts and knowledge and a new generation of builders poised to take over leadership positions are about to change the way we build and the way we work together. Change, which has been happening incrementally over the past few decades, is about to become a tidal wave.