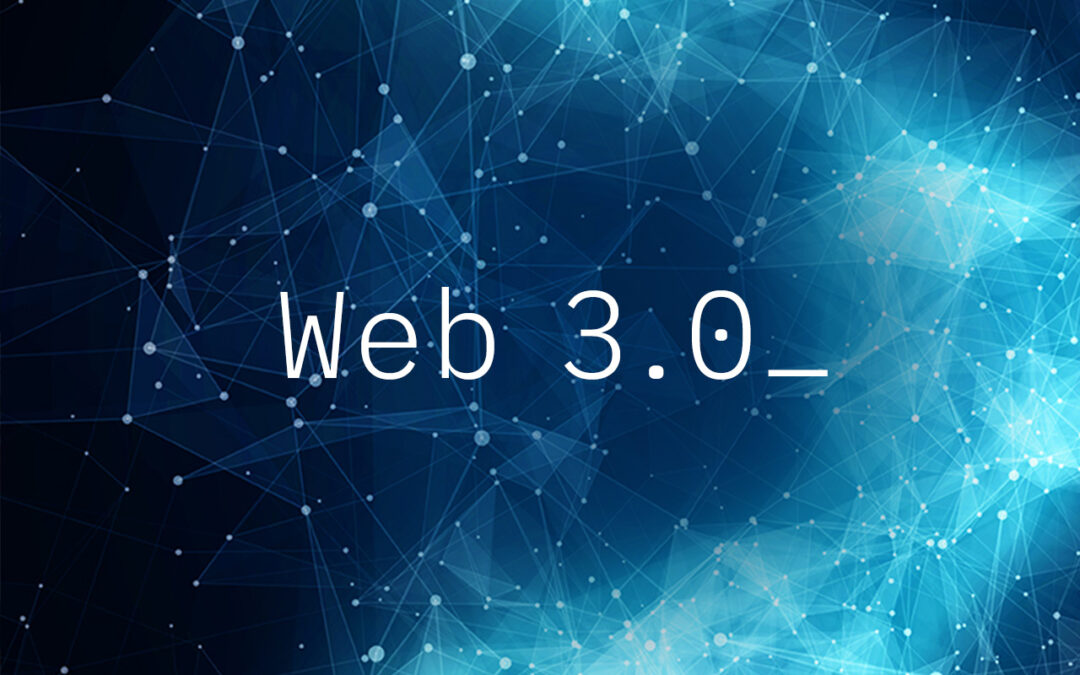 Did you know that there are different versions of the web?

Web 1.0 or the original version of the internet (Netscape) was the primary game in town during the early 2000’s. This was the first iteration of the WWW or the world wide web and it was lifechanging as it brought encrypted web mail. However, Web 1.0 was only the foundation for the internet as we know it. Dial ups and overall connectivity was incredibly slow, content creation was still in its infancy. It all required higher level knowledge and coding sophistication, and there were virtually no variety “websites” as we know today.

Web 2.0 has been transformative and it allowed for content creation, development and sharing which changed business, commerce, and the transfer of information across the world. Investopedia attributes its exponential growth to “key innovations such as mobile internet access and social networks, as well as the near-ubiquity of powerful mobile devices like iPhones and Android-powered devices.” This combined with a dominance of many successors in the Web 2.0 space such as Google, Facebook, and Twitter, have allowed Web 2.0 to evolve into what we see today. However, Yahoo Finance mentions that; “these data and contents are largely controlled by a small group of tech giants including, Amazon, Apple, Meta, Microsoft and Google in the current Web 2.0 stage… creating privacy issues and users may think that they have lost their freedom over their personal, business or financial data as one has to accept all the terms and conditions to use the Internet services offered by these companies.” This has created a real need for change and with Web 3.0 has opened up many possibilities beyond what we can even imagine yet.

Web 3.0. What is it? Web 3.0 is considered to be the 3rd generation of the internet and it is a decentralized word of little to no passwords, maximum privacy, real ownership of intangible assets and content. Web 3 seeks to create a place of full transparency where users have control over their own data and privacy. Now not typing your credit card information in every time you make a purchase sounds too good to be true so how does it really work and what or who is involved? Coming from the experts at coinmarketcap we have taken a some key takeaways from Werner Vermaak article What is Web 3.0 below:

Web 3 is technically already here so feel free to explore the beginnings of a new age of the internet and go check it out!