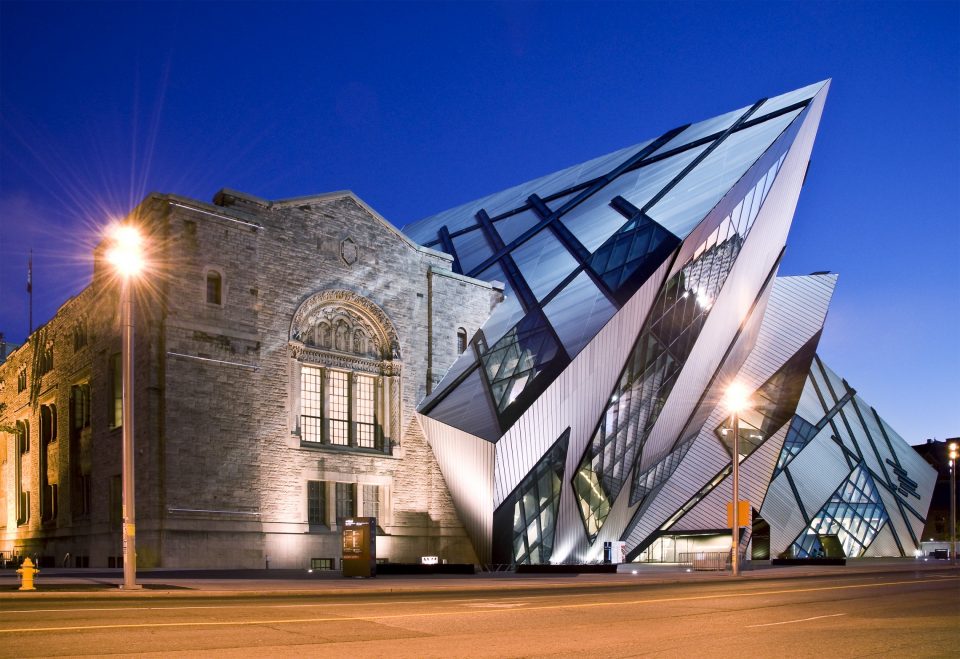 This Blog Explores: The reality that, for the decades to come, non-optimized, “Boutique” building, will remain a critical tool in solving countless building challenges…

The Build Blog to date has been focused on introducing the challenges that the world of Building faces as it enters the digital age, and suggesting some powerful, practical solutions to these challenges. Going forward, the Blog will focus on the specific services and products behind these solutions, including Optimized Building.

Today’s blog post will discuss the antithesis of new Optimized Building solutions. As a way into the topic of non-optimized building, I want to tell you about two small, but critical projects that we recently completed at my house.

Let’s start at the beginning…

My wife and I moved to our current residence in 1992. It was an odd structure that was originally a small  1000 sq ft frame house built in 1868. Over the next 100+ years, a series of additions were made in a haphazard way, ultimately creating a hodgepodge of rooms. In fact, the carpenters who did the original demo and re-construction for me joked about finding structural elements that consisted of three or four small pieces of wood fit together to form one stud, one joist, or a single rafter.  The house contained deficient and dangerous structural, HVAC, and electrical distribution systems. (During renovation, in addition to the multiple piece studs and joists, we found numerous cloth knob and tube circuits that had charred the adjacent stud). The standing joke was that the house I had purchased was definitely a Saturday night special, built by a couple of drunks on their days off.

Needless to say, we embarked on a significant renovation project. This was in the summer/fall of 1994 and 1995. 100% of the additions were removed. We kept only the original 1868 1000 sq ft framed structure. The house was expanded on the first floor to 1900 sq ft, and an additional 800 sq ft was added to the 2nd floor. We dug out/excavated a full basement and replaced all the structural, mechanical, electrical, and plumbing systems.

We have enjoyed the house immensely. It has provided us with a wonderful place to raise 2 kids and create countless family memories.

But there were two issues that I never addressed in the original renovation projects.  On the north side of the house was a beautiful maple tree. The trunk and roots were immediately proximate to the original (1868) brick foundation wall. The masonry wall was deficient even back in 1994, but I did not want to kill the tree. So, we allowed water to migrate through the brick and created a water management system on the inside masonry surface. Behind a finished wall, water was captured through a series of metal channels (fitted directly to the masonry joints) and routed to a drain. Additionally, we installed a humidistat that acted as an on-off control switch for an exhaust fan that exhausted the airspace when moisture was detected. The exhaust fan has been running 24/7 for years.

The system worked well. Ultimately, however, the maple tree died and was cut down. So, project #1 was to finally correct the problem.

The other issue involved a corner of the basement mechanical room. The original house only had a dirt cellar with approximately 5’ head room. This portion was excavated into a basement with 7’-6” height. This excavation required the underpinning of the existing masonry footings.

Recently, I noticed that an existing beam bearing on an old masonry wall had begun to  crush an adjacent stud. A crack in the floor opened, allowing a minor amount of seepage. This was project #2.

You could not come up with a more unique set of circumstances. They could never be modularized or optimized. These two projects were necessary, critical repair projects that were going to be inefficient and a “royal pain in the ass.”

The projects required tradesmen to work in very confined spaces using hand tools and small power tools. The prep work was slow and tedious. Excavation and demolition work that would have taken a few hours in new work, literally took place over several days. A great deal of attention and care was necessary to ensure the structure did not suddenly shift during the work. This required proper staging,  protection, bracing, underpinning, and  constant monitoring.   The work was expensive and time consuming, and did not add any additional aesthetic value to our home.

Nonetheless, the work had to be done in order to keep the house safe and operating properly for the foreseeable future.

(Much like all the infrastructure work that must be done throughout the entire country, bridges, roads, water, electrical, telcom and data grids………)

The foundation work was extraordinarily difficult. The ground was hard clay. The wall was in such poor condition that using serious power equipment was nixed for fear vibration would compromise the foundation   In addition, the Maple tree stump and root had grown into the masonry wall, and cutting out the root was a challenging process. It took 4 workmen, 4 days to excavate approximately 25 feet of trench (by hand) to a depth of only 7 feet in order to pour the new concrete wall.

We now had a clean trench 18” wide, 7’-0” deep. One side was formed by the existing brick foundation wall. The other side by an extraordinarily hard clay that ran in layers of brown and grey. We formed up the top 6” which would be exposed and finally poured the concrete just hours before a significant rainfall. It was the first time in years I felt secure that water could no longer penetrate the foundation wall. Needless to say, the new wall was way overdue and a welcome addition.

Project #2 was a completely different project. It took place inside a cramped space. It required the existing beam to be temporarily braced so that a 12” thick masonry wall could be manually cut out. Luckily, in today’s world, they have extraordinary saw blades that can cut through almost anything.  Look at the blade that was used.

The tradesmen built a small plastic enclosure and used a large wet vac with a Hepa filter. The nozzle was held immediately proximate to the masonry blade as it cut slowly through the brick over several hours. It made a clean cut through the wall.  Sufficient brick material was removed to allow new structural support framing to be installed. A portion of the concrete floor was removed, and a 12” concrete ledge was poured. This ensured that the connection between the original 1868 structure and the new 1994-95 structure was 100% supported and sealed.

Each project was unique. They will never be replicated on another site. Given current technology, there is no possible way they could have been made more efficient or optimized. However, both were necessary for ensuring the future safety and functionality of our otherwise beautiful home.

Optimized Building is essential for a sustainable future. It offers many benefits for both the building and consumer community. However, it is also important to keep in mind that sometimes a unique “Boutique “project may be the best and only solution to a critical problem.