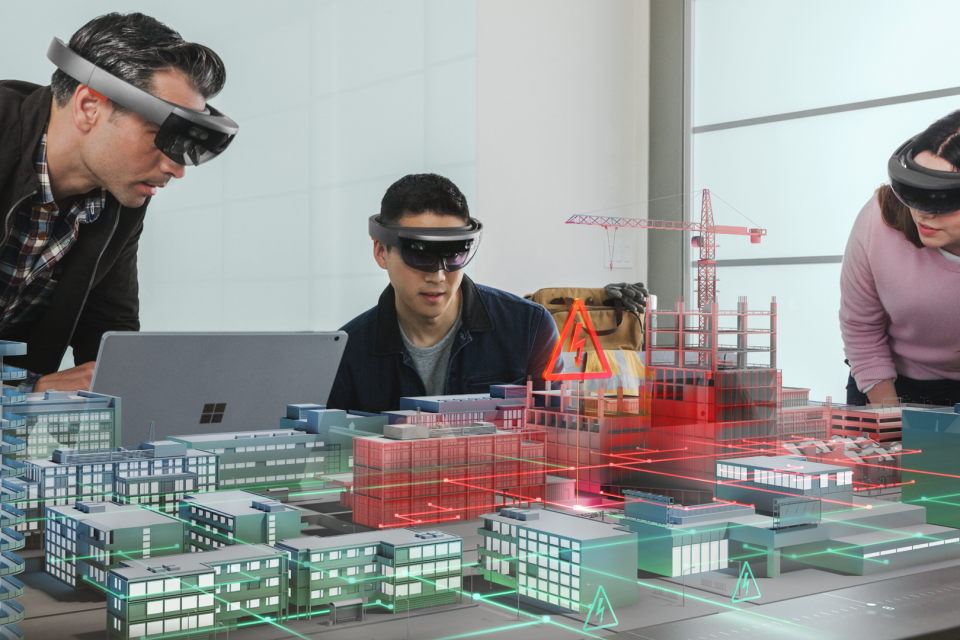 When I was a kid, bringing home a new toy, piece of sports equipment, or gadget always gave me a special feeling of excitement. I have vivid memories of a few toys in particular: a rocket ship that was ordered from the back of a Boys’ Life magazine (1964), a rapid-fire machine gun that spit out plastic bullets (1965), and a radio Heath kit that I successfully built and  made operational (1967).  Inevitably, the thrill of novelty was soon replaced by routine indifference when the poorly constructed  toy fell apart ( rocket ship),  or its essential pieces were lost (machine gun bullets), or  one of its parts malfunctioned (Heath kit).

I have noticed a similar pattern of experience in the business world. There is often a lot of buzz when new technologies, processes, or products are introduced into a business. . Some people are excited by the potential opportunities of innovation, others fear change.  If the transition is well executed, the business will get a significant boost in productivity. People are energized about the ease with which they can now perform tasks that used to be arduous or time-consuming. Moreover, leadership will often reward staff with a portion of the new net profits generated by improvements in efficiency and quality.

But, over time, things inevitably change again.  Eventually, the new systems become more trusted and automated. Management realizes that the same tasks can be accomplished with a smaller staff. Now, a rough patch in revenue growth or a desire to maximize net profits result in staff layoffs. Since this sequence of events has occurred many times over the past three decades, staff become mistrustful of the ultimate benefits of new technology. They rightly interpret innovation as a direct assault on their job security.

Fast forward a few years. The same technology has proven its operational efficiency and quality, and its value is now universally recognized. It has become ubiquitous throughout the industry. Every business enjoys the same capabilities. Everyone is once again on an even playing field. However, everyone is now playing at a faster pace. The technology provides information at speeds that human staff have difficulty keeping up with and integrating into decision-making processes. Net result: fewer staff who are more dependent on their digital tools and need to meet tighter schedules and deadlines.

What started out as a significant competitive advantage, has evolved into a required expense that needs to be implemented just to stay competitive

I remember buying my first computer in 1984. It was an IBM AT with 64k of RAM and 20megs of memory. The PC and the Brother dot matrix computer cost me $5000. After working with staff to master the fledgling CAD tools (AutoCad and DataCad) of the era, I learned to create sophisticated spreadsheets within SuperCalc (the precursor of Excel).Syntec was able to enjoy a significant competitive advantage over much larger firms because of our early adoption of the new technology.  By 1992, however, governmental agencies and large institutions were demanding that all projects be performed in the digital format.  Within a few years, almost all A/E/C firms had computers on every desk. The competitive advantage was gone. Simply put, innovation adoption will ultimately be a zero-sum game.

You do not have to be first in, but being early has its advantages. Otherwise, you inevitably end up playing catch-up. Ultimately, you will have to make the same changes just to stay competitive and will miss out on all the rewards of being an early adopter.

Any company that wants to enjoy the competitive and financial benefits of bringing a new capability or service to market, must be part of the early adopter group. This requires a well-constructed strategy, that allows a company to successfully implement new capabilities throughout all areas of the organization. This strategy and the ability to execute it successfully will define the winners and losers in the Building Industry over the coming decade.