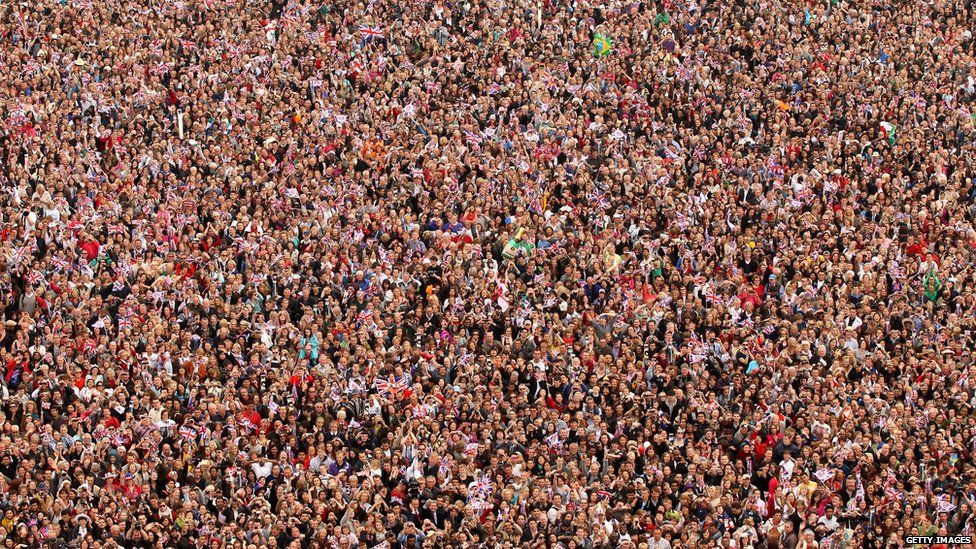 Did you know that the world’s population is expected to increase by 2 billion persons in the next 30 years, from 7.7 billion currently to 9.7 billion in 2050, according to a new United Nations report launched today!?

The World Population Prospects 2019: Highlights, which is published by the Population Division of the UN Department of Economic and Social Affairs, provides a comprehensive overview of global demographic patterns and prospects. The study concluded that the world’s population could reach its peak around the end of the current century, at a level of nearly 11 billion.