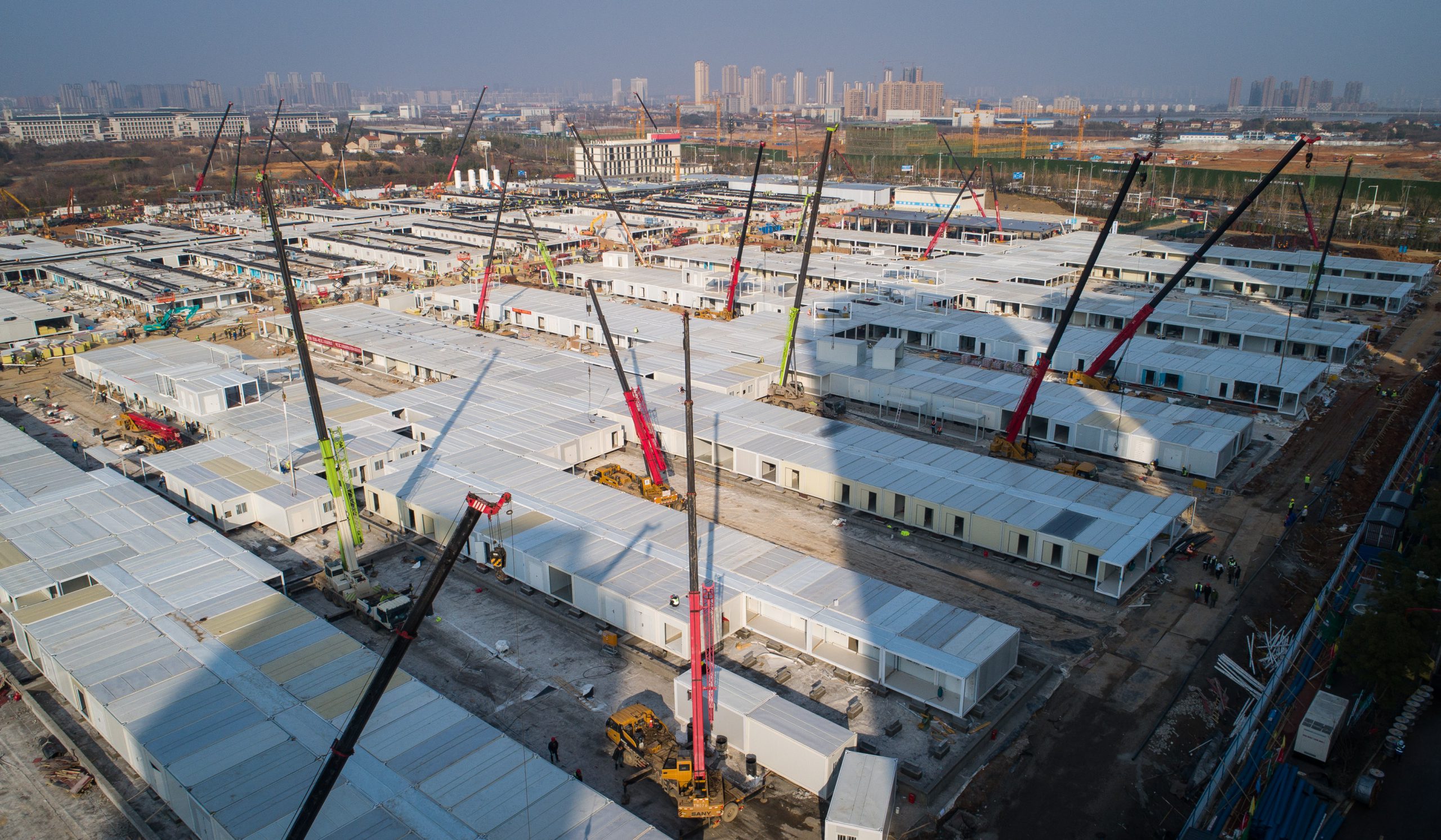 Did you know the construction industry has an average unlevered beta of about 1.33?

This means that if the market itself is neutral (at a beta of 1.00) than the construction/engineering industry has a much stronger correlation or deviation with the market!

If an economy grows, this industry will more than just grow alongside it, it will flourish. However, as an economy slows down, such as during a recession, it would result in an even greater overall widespread slowdown for new or even existing projects on all fronts of the built environment.

Unlike grocery stores or utilities, construction and architecture pose as a different form of requirement and need in the economy, causing this correlation with current activity and movement in the market to be high.