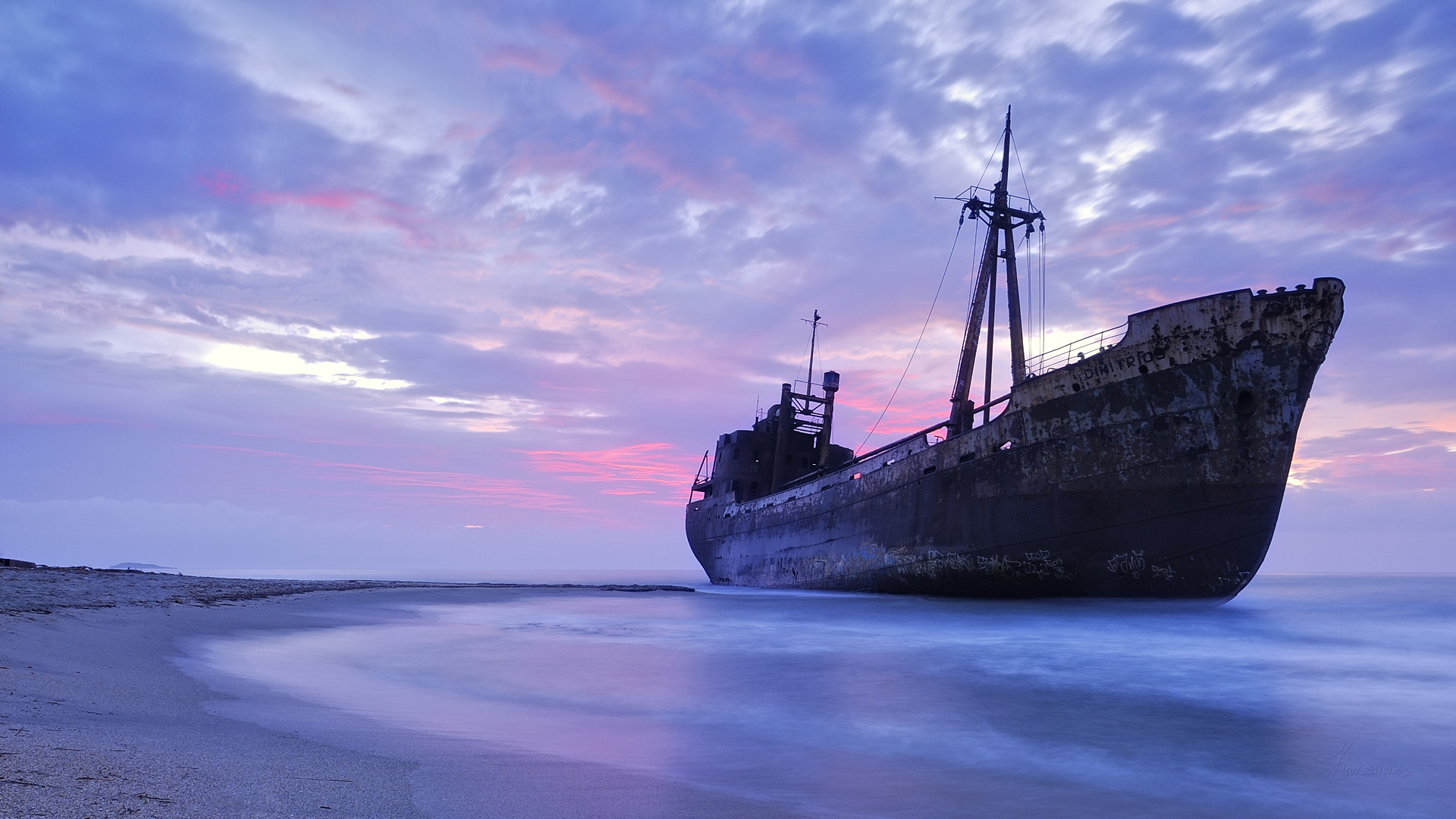 When I am sitting with friends, clients or coworkers, and we are discussing different ways in which a project team can solve problems that impact on the entire team. Frequently the discussion shifts from the specific problem at hand to a more general question: What makes one decision better than another? Sometimes, the question is framed in a reductive, binary way: What is the good path versus the bad path to follow? Other than creating some heated and entertaining arguments, I rarely find this method of problem solving to be helpful. The “good versus bad” framework tends to create stress fractures within the team comradery and often times does not fully solve the problem. Over the years, an analogy has emerged from these discussions that has proven helpful in developing solutions for complex problems involving large project teams with competing interests.

When one examines the various individuals, teams and businesses that comprise any given building project, one can easily describe the project using the Single Ship versus Flotilla analogy

If team members view the project team as a Single Ship, it is clearly understood that everyone is connected. Everyone experiences both good and bad weather as a Team. When significant pressures impact the project, the Team knows they are all IN IT TOGETHER!!

If team members view the project team as a flotilla, they may not save any ship that founders if the perceived risk to themselves is too great. At times, stresses will develop that will be so great, that losses will become an acceptable solution. Different ships will inevitably begin to behave in a manner that is in their own best interest. Ships will align themselves with ships that operate closely with each other and whose day to day operations have in some ways become intertwined. As James Madison so eloquently discussed in Federalist Paper #10, factions will arise and perceive their interests as separate from the rest of the flotilla. I’m sure everyone reading this has, at some point in their career, found themselves in the uncomfortable position of watching a fellow team member’s ship sink—or watching helplessly while their own ship sinks.

Now the “Build Blog” is definitely not a political blog. But at the same time, it is important to remember that politics enters into building not just in procuring zoning and building permit approvals, but is inherent within the building process and team member interactions.