Mar 25, 2019 | Did You Know? (DYK), Funny & Interesting, Industry Impact on Economy, Society and the Environment 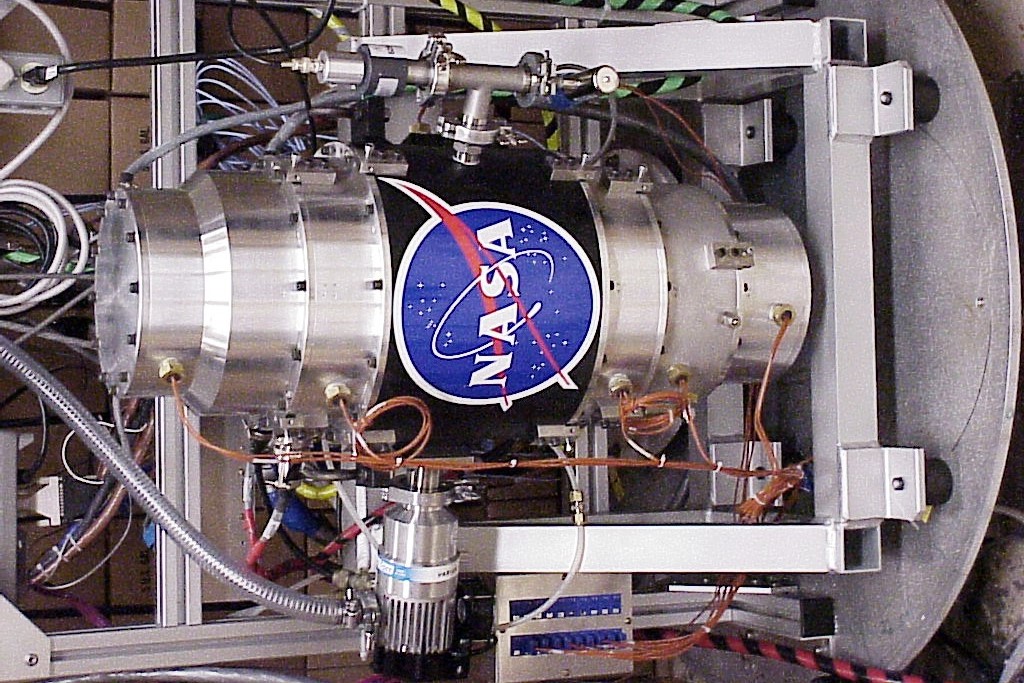 FES systems store electric energy via kinetic energy by spinning a rotor in a frictionless enclosure?.. The rotor is sped up or down to shift energy to or from the grid, which steadies the power supply.

FES is mainly used for power management rather than longer-term energy storage.

There are two categories of FES: low-speed and high-speed. These systems rotate at rates up to 10,000 and 100,000 RPM (rotations per minute), respectively, and are best used for high power/low energy applications.