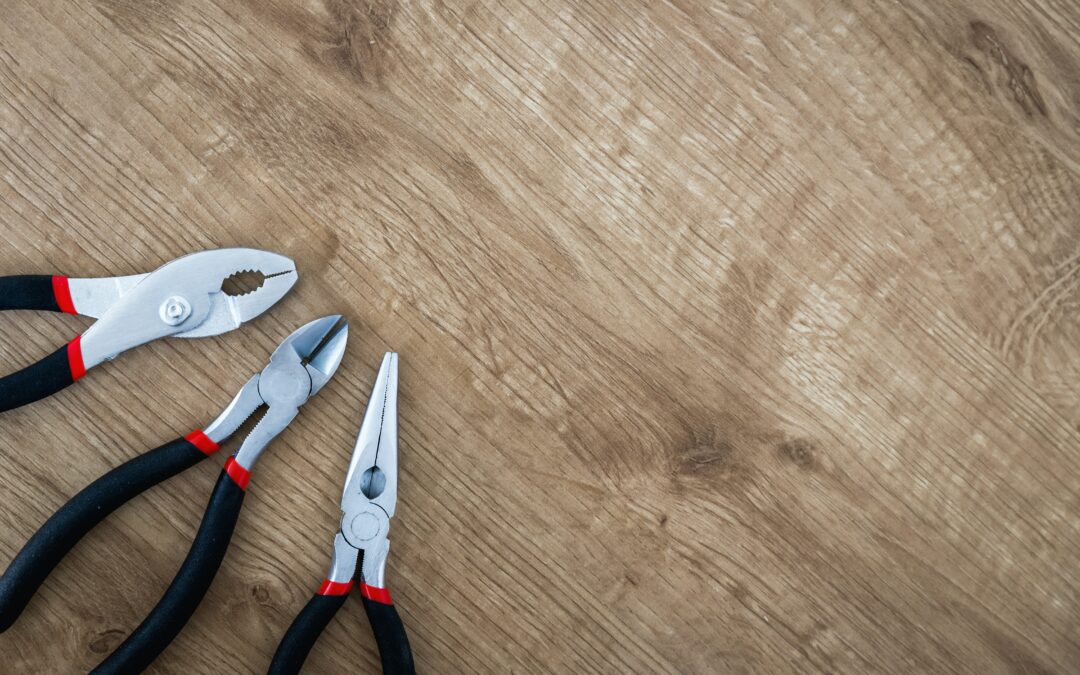 This post explores the core efficiency proposition that cloud-based platforms offer our professional and personal lives.

When I started my professional life in 1980, we used the tools pictured below to develop architectural content and construction documents.

Standardization was largely unused in the industry. Drawings were done with pencil on mylar. Each project was run by a project manager/architect who had their own set of rules about how construction documents should be prepared. Construction sheets were often organized differently on every project. Details of different building conditions varied by project — even when they were describing the same condition.

To be fair, the era was not without its modest innovations. One great step forward was copying standard details and notes onto sticky back, clear mylar, and attaching the copies onto larger mylar construction document sheets. Another significant efficiency advance was using sepia copies of drawings for background plans, and then using sepia eradicator (a smelly fluid) to erase and edit small areas to ensure the background accommodated the needs of each discipline.

Other than that, everything was hand drawn. Work proceeded with the accuracy and speed that each individual draftsperson was capable of bringing to their work, and the ability of each project manager and designer to ensure that important documents and content were developed in a timely and coordinated manner.

Of course, there were some offices (exclusively the large offices) that had the foresight and resources to divide responsibilities., Partners and departmental leadership developed expertise in detailing, specification, construction set organization, design, etc. The stronger firms took the best practice work developed by each of these leaders and tried to forge company-wide standards. These efforts had a variety of results, from contentious partner infighting about personal standards and professional identities, to clear company wide standards that truly moved the industry forward and provided efficiency, quality controls, and a significant competitive advantage.

The 1980s introduced AutoCAD and other CAD tools. These were developed in the 1990s with the advent of early modelling tools, and further advanced with the introduction of the early BIM tools in the early 2000s. However, historically, technological progress in the building industry has been slowed by a number of recalcitrant technical, financial, and cultural issues. Today, progress in software and hardware have largely (but not completely) removed the technology and financial obstacles, but there are still cultural, legal, insurance, and generational issues that continue to slow development.

In the 1990s, when we were working on the initial ideas of BuildUSA, we developed a series of cryptic graphics. The idea was to show how innovation was effectively introduced into different industries and how we could support innovation in in Building.

I think these early ideas are still relevant today. In short, innovation starts with content experts organizing current best practices and developing high quality standards. Historically, these standards survive for quite some time. But accelerating technological development has made the rate of change faster and faster. I would argue that the current rate of change is very unhealthy. Change is happening too fast, and too haphazardly. In certain areas of our life, change is happening so fast that most people cannot keep up; in other areas of our life, change is moving at a snail’s pace. Quite often, we are experiencing the worst of both worlds.

Once you identify and organize best practices regarding the standards, data structure, and workflow, the innovation race begins with whatever tools are available. The goal of innovation is to improve both the work experience and the end-product by making processes simpler, faster, and more efficient.

One consequence of the historical fragmentation of the building industry is that very few individuals really understood the overall process from A to Z. So, step one was developing existing best practices for all the different disciplines and trades that comprise the building process. Step two was to digitally automate various aspects of these processes. So, every general contractor, architect, millworker, plumber, etc.…. started digitizing excel spreadsheets for budgeting, invoicing, material procurement; created word checklists and standard documents; created small databases within Access; and standardized details and drawing sheets within AutoCAD to make their work more efficient and more profitable.

For years, innovation was comprised of individual digital tools created to automate decades-old, paper-based processes. Personally, I think this step was incredibly important. It allowed the industry to think deeply about what it needed accomplish in conceiving, developing, designing, constructing, and operating buildings.

In the 1990s, companies started to develop software that improved user interfaces. The different processes became more transparent and publicly available. However, in the late 1990’s all this work was essentially siloed. Efficiency improvements, and the manner in which they were implemented, created individual solutions for each company that were considered proprietary IP.

In the early 2000s, overall software functionality improved, and multiple processes began to be combined under a single umbrella. The idea that the silos could be integrated enabled the building process to start evolving.

It was not until the 2010s that the full potential of digital tools to revolutionize the building process began to be explored in a systematic manner.

Today, we are just beginning to scratch the surface of the potential opportunities. I would argue that the industry is still 90% (or more) siloed. Most players remain focused on making incremental improvements to age-old processes. Going forward, some of these traditional, time-tested methodologies will survive. But many will – and should be – retired. In the near future, more capable methods of delivering building products and services to the market will start coming online.

BuildUSA is a leader in this evolving market.